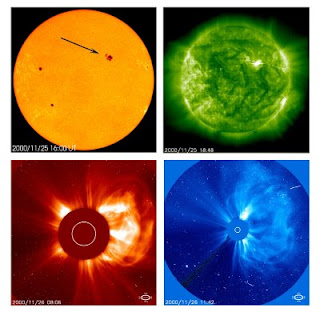 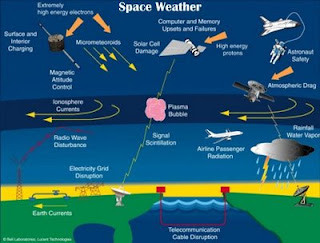 Fantasy is cheap, facts are expensive 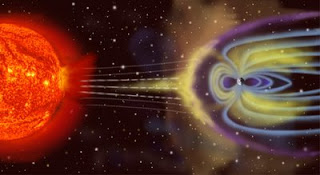 “One solar storm could destroy power grids all over the world…”

Sometimes I wonder why I don’t change my profession from being a science journalist to being a phantasy writer. Just writing whatever sells. It would save days of checking facts.

In my research I was first reading scientific reports and papers. Later I started calling electrical engineers and power grid specialists. While in the beginning of my research, New Scientist published the article ‘Gone in 90 seconds’, about exactly the same subject. The author sketched a worst case scenario for the US. It was a dramatized extrapolation of an American scientific report.

The crucial question remained whether the American situation is typical for countries on other continents. What about the situation in China, India, Argentina, Poland, Cameroon…? Don’t these countries count?

No, the American situation is not typical, as the article doesn’t mention. For example, Europe has hardly any of the very long electricity lines of the US. Therefore, the quote from the New Scientist-lead, the second quote with which I started – “One solar storm could destroy power grids all over the world…” – is rubbish.

Does this article lead sell? For me it works the opposite way. As soon as somebody claims that ‘all over the world’ things will be destroyed, I rather think: “Oh no, somebody is trying to fool me.”

A month later a colleague – and the editor of my article-in-the-making – sent me a link to another article about geomagnetic super storms, this time from UK’s Daily Mail: ‘Meltdown! A solar super storm could send us back into the dark ages – and one is due in just THREE years’ (www.dailymail.co.uk/sciencetech/article-1171951/Meltdown-A-solar-superstorm-send-dark-ages--just-THREE-years.html).

An exclamation mark and a word written in capitals in the title…Another reason to put aside the article. However, I was doing my research on geomagnetic super storms, so I wanted to read everything I could about the subject. It turned out that the New Scientist-scenario that was sketched for the US was shamelessly translated to a European context. No critical question was asked to what extent this can be done. No own research at all. Add a bit of spice to what you hear from others.

Some extra fantasy was added, with little creativity though. The scenario only got worse. No electricity, no delivery of food to shops, fridges breaking down, and soon the first people start to die… 100.000 Europeans would die of starvation after the geomagnetic super storm would hit the earth, the article states.

100.000 dead? It takes a fraction of a second to phantasize the number. But even weeks of research wouldn’t lead to a reliable number. Impossible to give arguments for any reliable number. Even irresponsible to speculate about it in a journalistic article.

Fantasy is cheap, facts are expensive. I hope that the world wide cuts in (science) journalism will not lead to even more phantasy and even less facts. Bad fantasy is so much harder to swallow than good facts.
Posted by Bennie Mols at 1:19 PM Links to this post