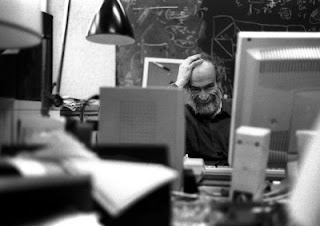 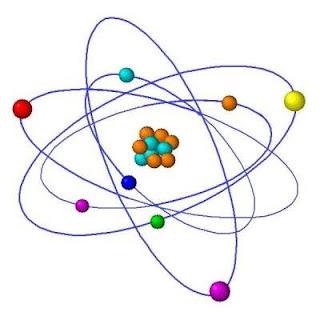 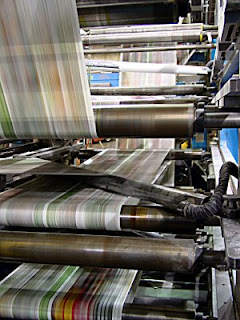 My brain inside out... 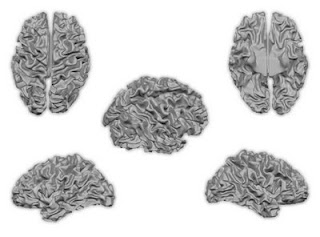 As a part of a scientific mind-reading experiment my brain recently has been scanned at the Maastricht Brain Imaging Centre.

Later I will write more about the intruiging experiment, but here are already the scan results...
It seems that all structures that should be there, are really there... 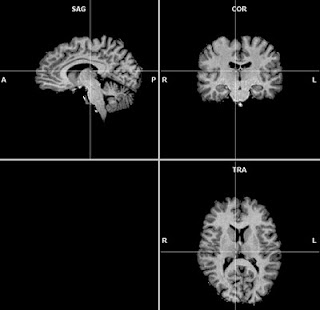